It is with great sadness that we announce the passing of Ilija Skakavac, beloved husband, father and deda. Predeceased by father Jovo, and mother Danica, and brothers Branko, Uros, Niko and Milan. Survived by wife of 64 years, Nada (nee Vasic), brother Milorad, sons Jovo (Aiki) and George (Andrea Laramie) and grandchildren Danica, Liljana, Ilija and Maksim, as well as many nieces, nephews and kumovi.  A proud Serb, at 17 he joined the Chetnik Kalinovacka Brigada against the German occupation. Captured in May 1943, he spent 18 months in a German prisoner of war camp. Liberated in 1944, he joined the British Army and was stationed in Italy until 1949, before immigrating to Canada. He began work in Sudbury, Ontario as a miner for 35 years where he was also proud founder of Sts. Peter and Paul Serbian Orthodox Church. In retirement, he relocated to Windsor, where he joined St. Dimitrije Serbian Orthodox Church and was active in the church community. Known for his sharp wit and sense of humour, he was self-educated and loved to discuss politics, without or without a drink in hand. He was a man who could not sit still and worked hard his whole life to ensure a better future for his family. His greatest joy was derived from his grandchildren and he revelled in their accomplishments.  Visitation will be held at Anderson Funeral Home & Cremation Centre, 895 Ouellette Avenue (519-254-3223) on Thursday from 2:00-5:00 pm and 7:30-9:00 pm.  A Private Prayer Service will be held at 7pm. A Private Family Funeral Service will be held on Friday, September 18, 2020 at St. Dimitrije Serbian Orthodox Church.  For those that wish to join the family for the committal service we will be gathering at Windsor Memorial Gardens on Friday at 12:30 p.m. for the interment.  Donations to St Dimitrije Serbian Orthodox Church would be appreciated by the family. www.andersonfuneralhomewindsor.com 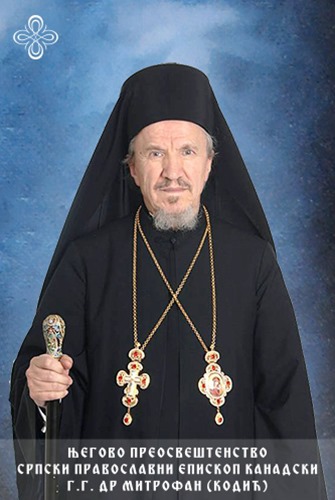 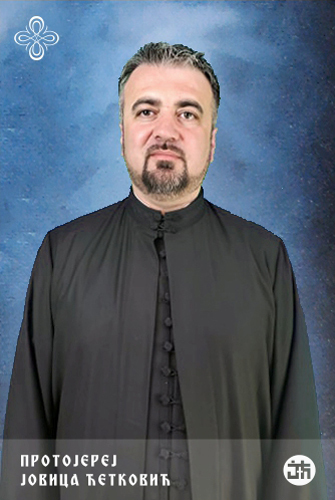 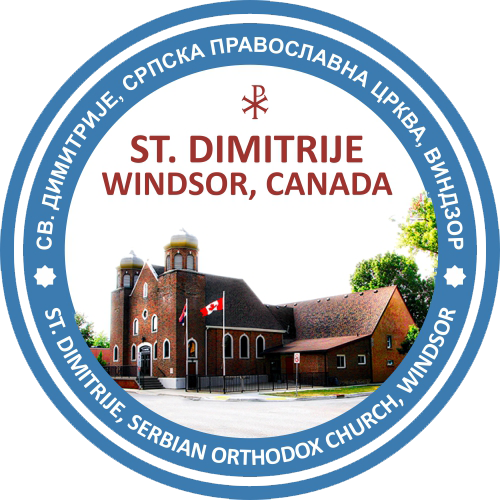